„We are slowly heading towards the end of the session. We have been here for six weeks now and we can feel the first signs of fatigue but we are still holding tight. We will be recording the vocals for the fifth song today. Rafal is in excellent form and his vocal is awesome. We have decided for a more middle range timbre because we felt it was the most powerful one. The vocals contribute a great deal to the intensity of the music and therefore the material has gained even more in its potency and destroying might. I am not going to expand on the lyrics right now as I would like to leave it for later, and the same goes for the music. The author of the lyrics would like to remain anonymous for now. It is a person you all know well and I can only say that the lyrics will be quite controversial and will pertain to our surrounding reality.

To conclude, we are soon finishing the vocals, starting to record the solos and the album will be set for the mixing, which we have actually started already. Daniel is just finishing mixing drums and starting with the guitars.“ 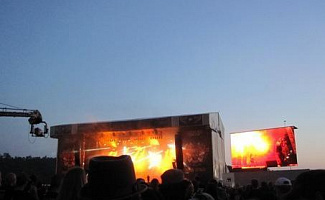 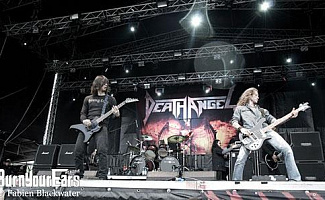 GGGOLDDD fünftes Studioalbum "This Shame Should Not Be Mine" kommt 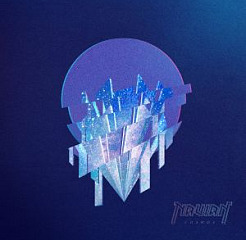