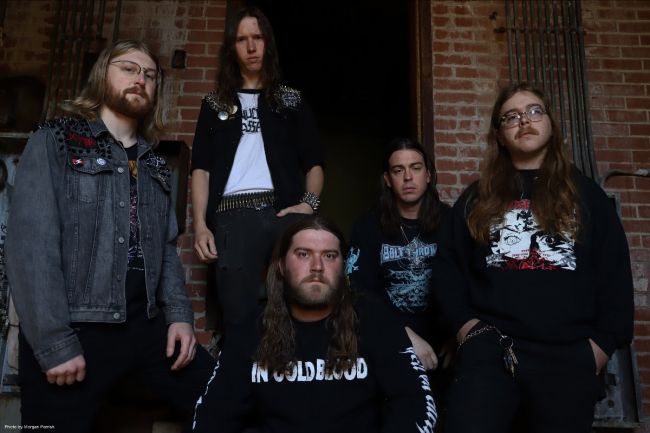 “This song is lyrically self explanatory”, kommentierte Sänger Knox Colby. “It’s about the cluster bombing of Laos during the Vietnam War. The main focus of the lyrics are about the cultural impact that the unexploded ordnance (abbreviated UXO) has had over the last 50 years. Over 20,000 people have died accidentally from stepping on these bombs that are the size of a softball and scattered over the entire country, which is predominantly covered in dense jungle (last I checked, 35% of the country is still contaminated with UXO). It’s an issue the United States has only recently owned up to, but the government won’t apologize for; it’s shameful.” Gitarrist Will Wagstaff bezüglich der Musik: “ When this song was written I was listening to 2 specific songs on repeat. ‘Dying’ by Obituary and ‘Corporal Jigsore Quandary’ by Carcass. Both tracks are just so driving with the double bass and grooviness and I wanted to try to write something somewhat in that vein.” 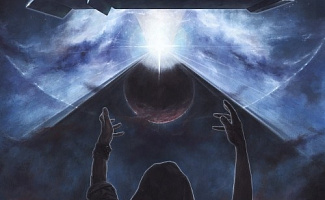 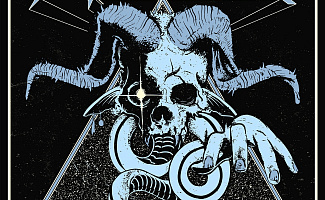 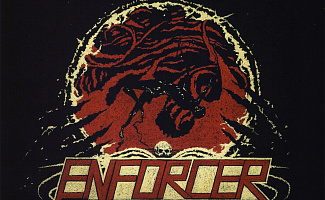 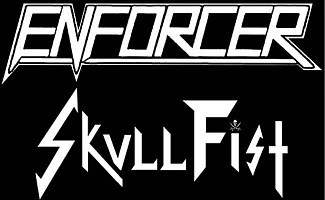 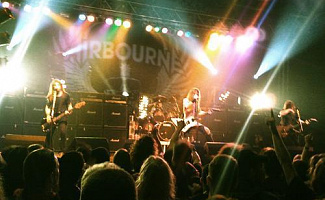 Gewinnt "The Night Of The Beast" auf Blu-ray 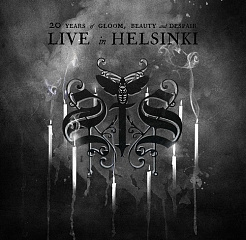 Swallow The Sun - 20 Years Of Gloom, Beauty and Despair - Live In Helsinki (2CD/DVD) 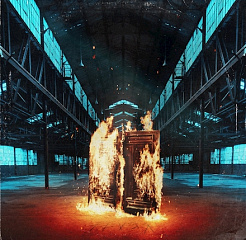 Against The Current – Fever EP 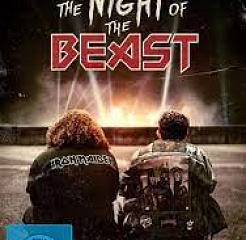 The Night Of The Beast (Film)