AT THE GATES stellen "The Paradox"-Video online 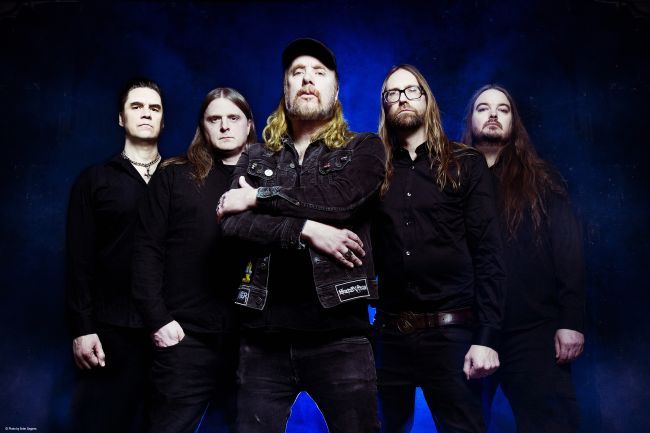 At The Gates Bild: Century Media

"Humanity is the biggest paradox. We as humans always want justification for the big things: death, the meaning of life, etc. Our knowledge of being mortals drives us away from being human, hence the paradox. We invent defense mechanisms to protect us from the thought of death, religion, different –isms, etc.

This first time our producer Jens Bogren heard this song, he said “This is a monster!”. It touches on some core parts of the At The Gates sound, but builds further, on top of that, some classic NWOBHM/Mercyful Fate vibes thrown in for good measure. It is a death metal song, but has its progressive moments. Enjoy!

This was a very fun video to record, as we tried to create most of the “special effects” in an analog way, and not just to be added in the editing. Hence we were drenched in tons of crushed coal and soil, which took over a week and a lot of showers to get out of our hair, haha. We really wanted an oppressive, apocalyptic emotion for this video. And Patric Ullaeus, being the master that he is, went all the way to make that happen!" 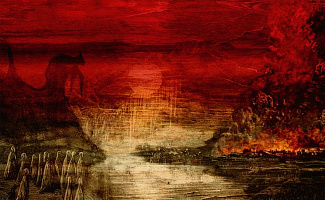 At The Gates – The Nightmare Of Being 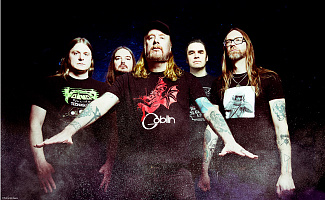 At The Gates im Interview zu "The Nightmare Of Being" über Pessimismus, Philosophie und Progression 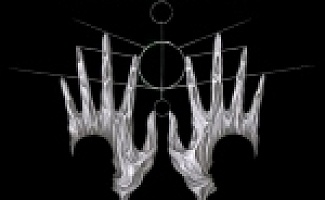 At The Gates - At War With Reality 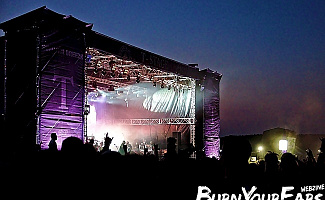 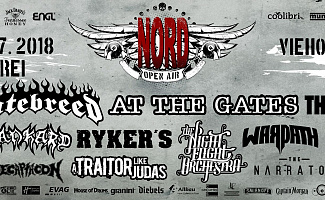 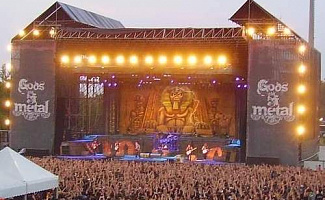 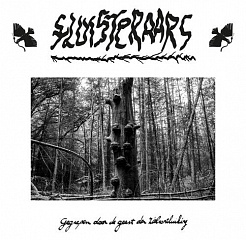 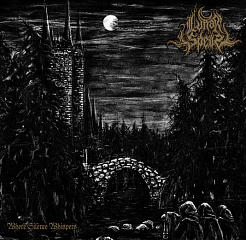